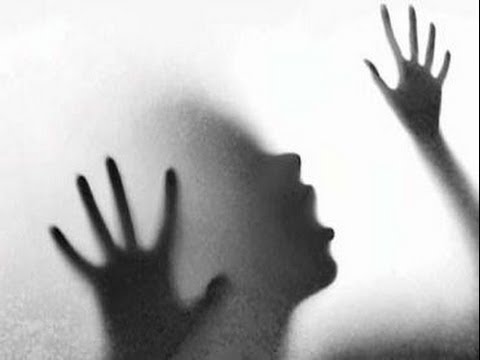 A woman had attempted to commit suicide after strangling to death her own daughter in the Keenalanwatta area in Ella, police said.

The woman, a resident of an estate house in the area, had strangled the 2-year-old girl and was attempting to take her own life when residents in the area had managed to stop her.

The girl’s mother was admitted to the Demodara Hospital and later transferred to the Badulla General Hospital for further treatment.

TAGS :  Ella ,  strangling ,  murder-suicide ,
Disclaimer: All the comments will be moderated by the AD editorial. Abstain from posting comments that are obscene, defamatory or slanderous. Please avoid outside hyperlinks inside the comment and avoid typing all capitalized comments. Help us delete comments that do not follow these guidelines by flagging them(mouse over a comment and click the flag icon on the right side). Do use these forums to voice your opinions and create healthy discourse.