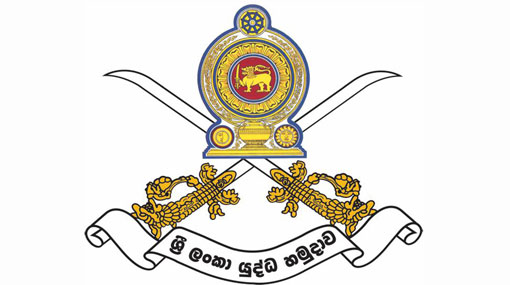 Lieutenant General Crishanthe De Silva, Commander of the Sri Lanka Army has suspended, with immediate effect and without pay, the service of the Army officer involved in the fatal road accident at Gurubabila in the Weligama area, which claimed the lives of three persons.

The vehicle in which the officer was travelling collided with a three-wheeler killing three persons on 07 July, 2015.

The Commander has also directed the Provost Marshal Brigadier Gamini Sirisena of the Sri Lanka Corps of Military Police and Director Legal Colonel Edward Jayasinghe to conduct immediate investigations after which the officer will be arranged before a Court Martial under the Judge Advocate General of the Army Brigadier Ranjith Rajapathirana.

TAGS :  Crishanthe De Silva ,  SLA ,  Gurubabila ,  Weligama ,  suspended ,  accident ,
Disclaimer: All the comments will be moderated by the AD editorial. Abstain from posting comments that are obscene, defamatory or slanderous. Please avoid outside hyperlinks inside the comment and avoid typing all capitalized comments. Help us delete comments that do not follow these guidelines by flagging them(mouse over a comment and click the flag icon on the right side). Do use these forums to voice your opinions and create healthy discourse.