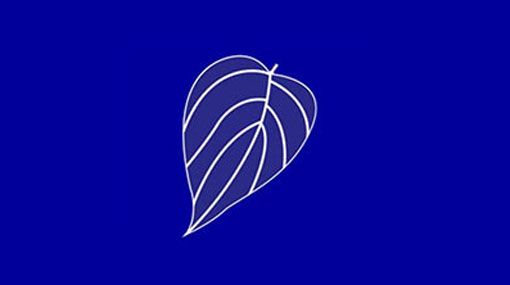 The inaugural election rally of the United People’s Freedom Alliance (UPFA) is scheduled to be held at the Salgadu Stadium in Anuradhapura today, under the theme “Let’s give life to the country and a new beginning”.

Former President Mahinda Rajapaksa, who is contesting the parliamentary polls from the Kurunegala District, and the party leaders of the UPFA are expected to participate in the event.

The ‘Bring Back Mahinda’ campaign had scheduled this rally to be held on July 09 but postponed it to after the handing over of nominations was completed.

Former President Mahinda Rajapaksa is expected to address the rally, his first since the Presidential Election in January, but President Maithripala Sirisena has not confirmed his participation.

The President had recently declared that he would remain neutral at the General Election.

TAGS :  UPFA ,  Mahinda Rajapaksa ,  Anuradhapura ,  Maithripala Sirisena ,
Disclaimer: All the comments will be moderated by the AD editorial. Abstain from posting comments that are obscene, defamatory or slanderous. Please avoid outside hyperlinks inside the comment and avoid typing all capitalized comments. Help us delete comments that do not follow these guidelines by flagging them(mouse over a comment and click the flag icon on the right side). Do use these forums to voice your opinions and create healthy discourse.