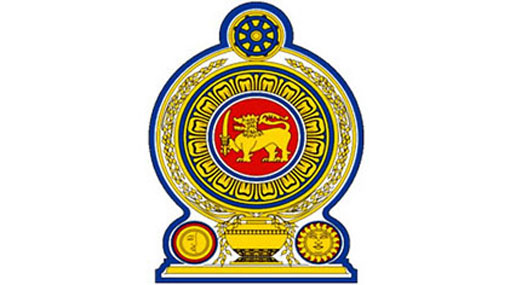 The government has welcomed the resolution of the Iran nuclear issue, the foreign ministry said in a statement on Wednesday (22).

The foreign ministry has said that Sri Lanka welcomes the successful conclusion of negotiations between Iran and the P5+1 group, Britain, China, France, Russia and the United States plus Germany, in Vienna last week.

Sri Lanka said it welcomes the success of the countries concerned in resolving the issue peacefully, manifesting the efficacy of the multilateral approach for the promotion of international peace and security.

Under the deal, sanctions imposed by the United States, the European Union and the United Nations will be lifted in return for Iran to accept long- term cuts to its nuclear program.

The UN Security Council on Monday unanimously adopted the resolution as the first important step toward implementing the historic agreement reached in Vienna.

TAGS :  nuclear issue ,  nuclear ,  issue ,  Government ,  foreign ministry ,
Disclaimer: All the comments will be moderated by the AD editorial. Abstain from posting comments that are obscene, defamatory or slanderous. Please avoid outside hyperlinks inside the comment and avoid typing all capitalized comments. Help us delete comments that do not follow these guidelines by flagging them(mouse over a comment and click the flag icon on the right side). Do use these forums to voice your opinions and create healthy discourse.