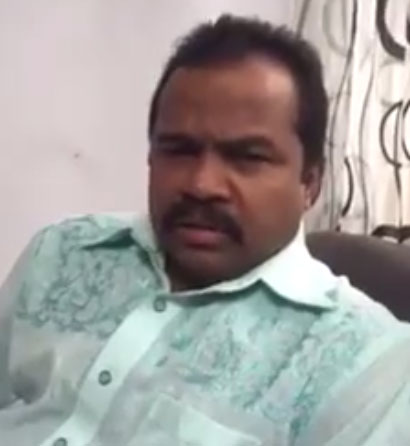 Certain websites and Facebook pages had recently carried articles quoting Karuna Amman as saying that Sri Lanka Army arrested Prabhakaran, handed him over to former President Mahinda Rajapaksa and also that he was tortured.

However, Muralitharan rejected the reports as attempts to discredit him and gain political mileage.

“Nowadays a lot of rumours are going on about me – through Facebook - and some unknown websites also expose about me very badly.”

“But that says (Velupillai) Prabhakaran was arrested by the Sri Lankan Army then they handed over to former Excellency Mahinda Rajapaksa. He done a lot of torturing to him. Like that the news says.”

“But I totally refuse those kinds of things,” Muralitharan said.

TAGS :  Vinayagamurthi Muralitharan ,  Velupillai Prabhakaran ,  Karuna Amman ,  LTTE ,  Mahinda Rajapaksa ,  SLA ,
Disclaimer: All the comments will be moderated by the AD editorial. Abstain from posting comments that are obscene, defamatory or slanderous. Please avoid outside hyperlinks inside the comment and avoid typing all capitalized comments. Help us delete comments that do not follow these guidelines by flagging them(mouse over a comment and click the flag icon on the right side). Do use these forums to voice your opinions and create healthy discourse.