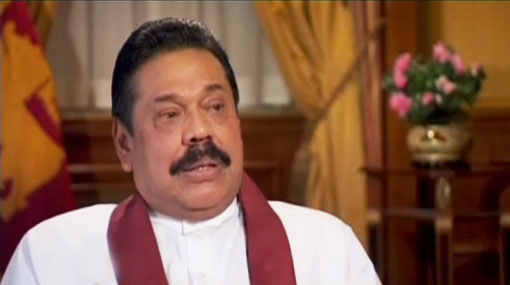 Higher priority should be given to safeguard the country: Mahinda

It is simple to console people, but a higher priority should be given to safeguard the country from enemy elements, the former President said.

“It is simple to provide some relief to people. But, we will have to face the challenge of safeguarding the country from enemy elements first,” Mahinda Rajapaksa added.

He also went into say that he invites the public to join hands with them in a bid to defeat the United National Party (UNP) at the forthcoming election.

The observations were made at a political gathering held in Angoda.