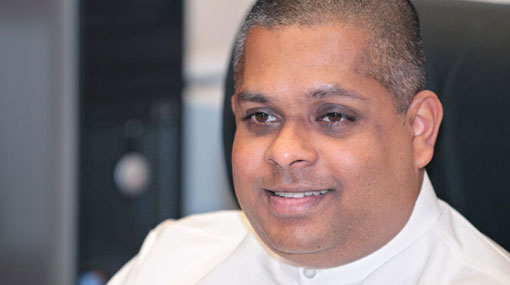 A bail application, which was filed by a Counsel on behalf of former UPFA MP Sajin de Vass Gunawardena, was dismissed by the Colombo High Court.

The bail application was rejected when the case was heard before High Court Judge Padmini Ranawaka Gunathilaka on Monday (10).

UPFA Parliamentarian Sajin de Vass Gunawardena, who was arrested for allegedly misusing vehicles belonging to the President Secretariat Office, has been remanded until August 11 by the Fort Magistrate’s Court.