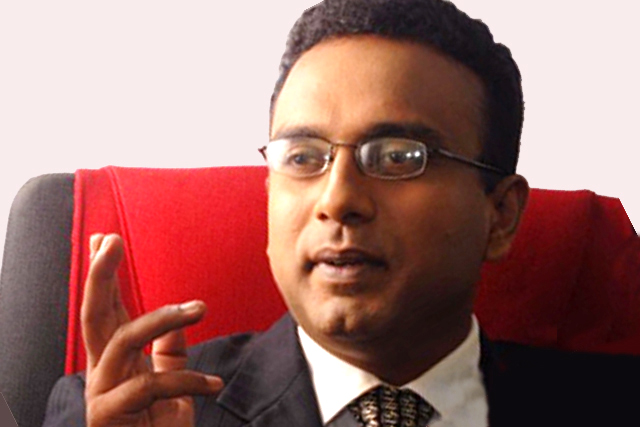 The police on Monday (10) arrested a person who is said to be the driver of Galle district UPFA candidate Manusha Nanayakkara following a road accident occurred in Wawulagala area on Deniyaya-Colombo road.

A 70-year-old individual died on the spot, last afternoon (09), after a SUV, in which the former MP was travelling, had collided head on with a motorbike, the police said.

The driver will be produced before the Morawaka Magistrate, today.

The remains of the deceased have been deposited at the Imaduwa Base hospital.

TAGS :  UPFA ,  candidate ,  Manusha Nanayakkara ,
Disclaimer: All the comments will be moderated by the AD editorial. Abstain from posting comments that are obscene, defamatory or slanderous. Please avoid outside hyperlinks inside the comment and avoid typing all capitalized comments. Help us delete comments that do not follow these guidelines by flagging them(mouse over a comment and click the flag icon on the right side). Do use these forums to voice your opinions and create healthy discourse.