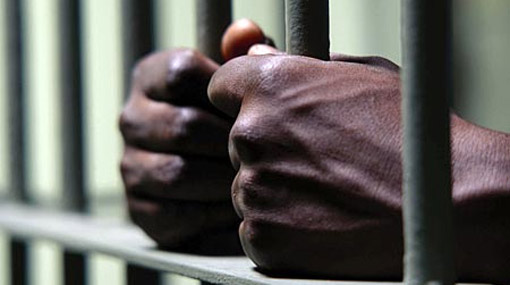 The Special Task Force of the Indian Police have arrested five Sri Lankan nationals, allegedly former LTTE members, and two Indians from a hotel here in the city, the PTI reported today.

The seven were picked up from Hotel Chandni International, located in the central part of the city, by the STF late on Friday night in a joint operation with personnel of the Bowbazar police Station, a senior officer of the Kolkata Police’s STF section said.”

They have failed to show proper papers about their identities and their travelling papers to India.

They have entered the country on forged documents. We suspect that they probably have used waterways to enter Chennai,” the officer said.

The two Indians, residents of Tamil Nadu, had helped the five Lankans in travelling to Kolkata and probably with the false documents, he said. Kolkata Police sources said that the seven had been putting up in the central Kolkata hotel for the last 25 days.”

They have said that they were trying to start a business in India. We are looking at whether they have any connection with any Indian terrorist group.

We are also looking at if they came to Kolkata with the intention of causing any terrorist act during the Independence Day celebrations here,” he said.

All seven were booked under various sections of the IPC and remanded to police custody by a city court till August 24. The central investigating agencies recently warned about possible terrorist attack during the Independence Day celebrations.

TAGS :  LTTE ,  Kolkata ,  India ,  Sri Lanka ,
Disclaimer: All the comments will be moderated by the AD editorial. Abstain from posting comments that are obscene, defamatory or slanderous. Please avoid outside hyperlinks inside the comment and avoid typing all capitalized comments. Help us delete comments that do not follow these guidelines by flagging them(mouse over a comment and click the flag icon on the right side). Do use these forums to voice your opinions and create healthy discourse.