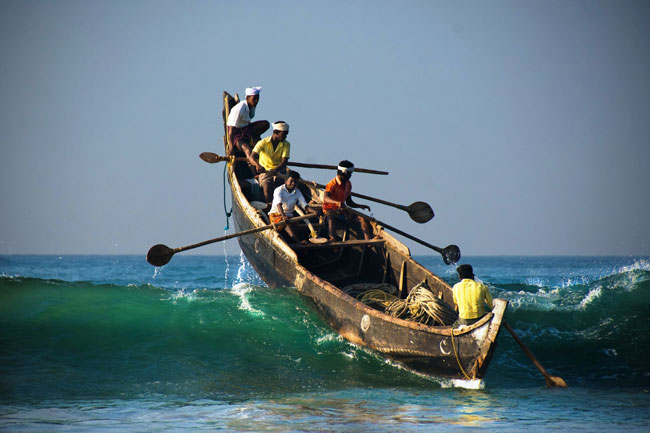 Chairman of the NFF M Ilango said in a release here that fishermen from Rameswaram were attackd by Sri Lankan naval personnel recently when they were fishing in their territorial waters.

Boats were damaged, fish nets were torn and fishermen were also assaulted, he said. The External Affairs Minister should intervene and ensure that fishermen from the State did not face any hardships while fishing in the future, he said.

TAGS :  fishermen ,  Navy ,  India ,  Jaffna ,  Sri Lanka ,
Disclaimer: All the comments will be moderated by the AD editorial. Abstain from posting comments that are obscene, defamatory or slanderous. Please avoid outside hyperlinks inside the comment and avoid typing all capitalized comments. Help us delete comments that do not follow these guidelines by flagging them(mouse over a comment and click the flag icon on the right side). Do use these forums to voice your opinions and create healthy discourse.