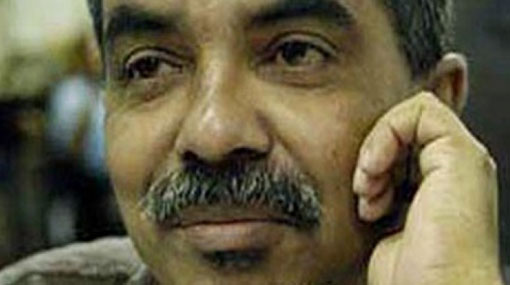 Approval has been granted for the detention and questioning of the four army personnel, arrested in connection with the disappearance of journalist Prageeth Eknaligoda, under detention orders, military spokesman Brigadier Jayanath Jayaweera said.

The Criminal Investigation Department (CID) on Monday (24) arrested an Army Corporal, a Sergeant, and two Lieutenants, in connection with the mysterious disappearance of Eknaligoda.

The suspects were arrested following interrogation at the Police HQ for over five hours with respect to the case.

At present, a Habeas Corpus case continues at the Homagama Magistrate’s Court over the disappearance of Eknaligoda.

TAGS :  Prageeth Eknaligoda ,  CID ,  army ,
Disclaimer: All the comments will be moderated by the AD editorial. Abstain from posting comments that are obscene, defamatory or slanderous. Please avoid outside hyperlinks inside the comment and avoid typing all capitalized comments. Help us delete comments that do not follow these guidelines by flagging them(mouse over a comment and click the flag icon on the right side). Do use these forums to voice your opinions and create healthy discourse.