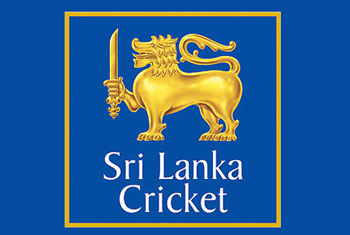 Jerome Jayaratne, the SLC head of coaching, has been appointed interim head coach of the Sri Lanka team for the upcoming home series against West Indies. Jayaratne’s appointment came four days after Marvan Atapattu resigned as the national team coach.

Atapattu quit after Sri Lanka lost Test series to Pakistan and India, only the second time they were beaten in two home series in a calendar year.

He had officially held the position since September last year, but had effectively been head coach since April 2014, after Paul Farbrace’s departure. Before that, he had worked as batting coach of the team since 2011.

TAGS :  Jerome Jayaratne ,  Sri Lanka ,  SLC ,
Disclaimer: All the comments will be moderated by the AD editorial. Abstain from posting comments that are obscene, defamatory or slanderous. Please avoid outside hyperlinks inside the comment and avoid typing all capitalized comments. Help us delete comments that do not follow these guidelines by flagging them(mouse over a comment and click the flag icon on the right side). Do use these forums to voice your opinions and create healthy discourse.