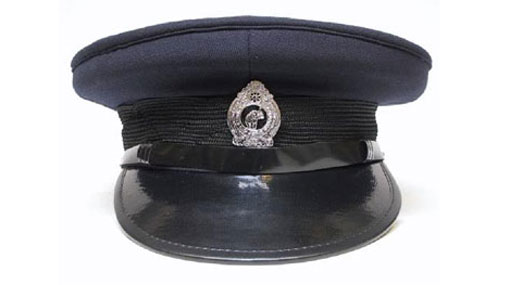 A brother-in-law of the former Wattala Pradeshiya Sabha Chairman and another individual have been arrested after they attempted to offer a bribe of Rs. 1.5 million to the OIC of the Sapugaskanda police, this morning (8).

According to the police, the two individuals had offered the bribe in a bid to request the officer to amend the charges leveled against the former Chairman of the Wattala Pradeshiya Sabha who is in custody following the death of a businessman.

On a tip off by the OIC, the officials attached to the Commission to Investigate Allegations of Bribery and Corruption had arrested the suspects at the car park of the Mahara prison, the police Spokesperson said.

TAGS :  Wattala Pradeshiya Sabha Chairman ,  Wattala ,  Pradeshiya Sabha Chairman ,  Wattala Pradeshiya Sabha ,
Disclaimer: All the comments will be moderated by the AD editorial. Abstain from posting comments that are obscene, defamatory or slanderous. Please avoid outside hyperlinks inside the comment and avoid typing all capitalized comments. Help us delete comments that do not follow these guidelines by flagging them(mouse over a comment and click the flag icon on the right side). Do use these forums to voice your opinions and create healthy discourse.