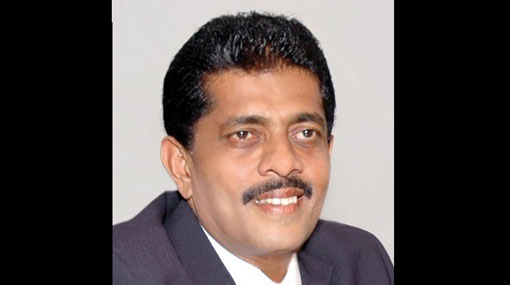 Former Deputy Minister Sarana Gunawardena, who was in custody for allegedly assaulting a person, has been released on bail by the Gampaha Magistrate on Wednesday (09) morning.

The former Minister was released on two personal bails of Rs.50,000 each, Ada Derana reporter said.

Three other suspects, who were in custody over the incident, were enlarged on personal bails earlier.

TAGS :  Sarana Gunawardena ,  assaulting a person ,  The Gampaha Magistrate ,
Disclaimer: All the comments will be moderated by the AD editorial. Abstain from posting comments that are obscene, defamatory or slanderous. Please avoid outside hyperlinks inside the comment and avoid typing all capitalized comments. Help us delete comments that do not follow these guidelines by flagging them(mouse over a comment and click the flag icon on the right side). Do use these forums to voice your opinions and create healthy discourse.