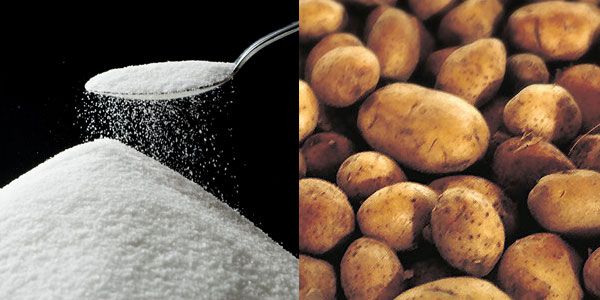 The special commodity levies have been increased with effect from midnight on September 08.

However, the ministry says that there will be no change in the market price of sugar.

In a statement, the Finance Ministry said that the decision to increase the tax on imported potatoes was taken due to local potato crops reaching the market.

TAGS :  special commodity levy ,  sugar ,  potatoes ,  Ministry of Finance ,  tax ,
Disclaimer: All the comments will be moderated by the AD editorial. Abstain from posting comments that are obscene, defamatory or slanderous. Please avoid outside hyperlinks inside the comment and avoid typing all capitalized comments. Help us delete comments that do not follow these guidelines by flagging them(mouse over a comment and click the flag icon on the right side). Do use these forums to voice your opinions and create healthy discourse.