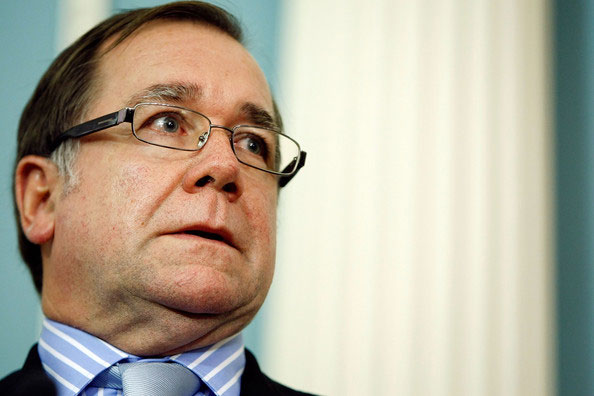 New Zealand Foreign Minister Murray McCully has welcomed the Sri Lankan Government’s announcement it will establish a Truth & Reconciliation Commission to help the country recover from its decades-long civil war.

“They constitute a significant step towards genuine reconciliation and political devolution for Sri Lankans, something New Zealand has been encouraging.

“The policies announced, such as establishing an office to assist people who lost family members in the civil war and negotiating a new Constitution that reflects Sri Lanka’s ethnic and religious diversity, demonstrate a serious and constructive approach to resolving some of the most challenging issues facing the country.

“We expect these measures will help reconciliation and devolution, particularly among Tamil communities in the North and East of the country,” Mr McCully says.

TAGS :  Murray McCully ,  NZ ,  Truth & Reconciliation Commission ,  Mangala Samaraweera ,
Disclaimer: All the comments will be moderated by the AD editorial. Abstain from posting comments that are obscene, defamatory or slanderous. Please avoid outside hyperlinks inside the comment and avoid typing all capitalized comments. Help us delete comments that do not follow these guidelines by flagging them(mouse over a comment and click the flag icon on the right side). Do use these forums to voice your opinions and create healthy discourse.