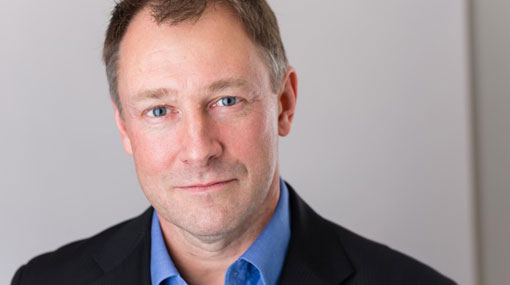 UN members should back hybrid court in Sri Lanka - HRW

The call by the United Nations’ top human rights officer for a domestic-international hybrid court to address allegations of war crimes and crimes against humanity in Sri Lanka should receive strong endorsement by members of the UN Human Rights Council (HRC) in Geneva, Human Rights Watch said today.

His report calls for the establishment of a special court “integrating international judges, prosecutors, lawyers and investigators” with an independent Sri Lankan investigative and prosecuting body, defense office, and witness and victims’ protection program.

“UN member states should strongly support the UN High Commissioner’s recommendation for a hybrid court as the best way to provide justice for all the victims of Sri Lanka’s long civil war,” said John Fisher, Geneva director at Human Rights Watch. “The Sri Lankan government should build on the goodwill of the international community and embrace this important initiative.”

The high commissioner’s report concludes that the “High Commissioner remains convinced that for accountability to be achieved in Sri Lanka, it will require more than a domestic mechanism. Sri Lanka should draw on the lessons learned and good practices of other countries that have succeeded with hybrid special courts, integrating international judges, prosecutors, lawyers and investigators.”

In offering to provide advice and technical assistance, the report states that “Such a mechanism will be essential to give confidence to all Sri Lankans, in particular the victims, in the independence and impartiality of the process, particularly given the politicization and highly polarized environment in Sri Lanka.”

The proposed hybrid court should contain a majority of international judges and have an international chief prosecutor to best insulate the court from improper political and other interference, Human Rights Watch said.

In addition to a hybrid justice mechanism, the report also recommends that Sri Lanka adopt legislation criminalizing war crimes, crimes against humanity, genocide, and enforced disappearances without a statute of limitations, and to enact command responsibility as a mode of liability. The report also calls on the government to ratify the Convention on Enforced Disappearance and the Rome Statute of the International Criminal Court.

“The High Commissioner’s call for a hybrid court is an important step forward, but it only marks the beginning of the campaign for justice,” Fisher said. “The credibility of the Human Rights Council and its members depends on ensuring that the recommendations are reflected in a resolution adopted this session, and that the council monitors these recommendations until justice is finally delivered.”

TAGS :  UNHRC ,  Geneva ,  UN ,  war crimes ,  human rights ,  Sri Lanka ,  HRW ,  Zeid Raad Al Hussein ,  LTTE ,
Disclaimer: All the comments will be moderated by the AD editorial. Abstain from posting comments that are obscene, defamatory or slanderous. Please avoid outside hyperlinks inside the comment and avoid typing all capitalized comments. Help us delete comments that do not follow these guidelines by flagging them(mouse over a comment and click the flag icon on the right side). Do use these forums to voice your opinions and create healthy discourse.