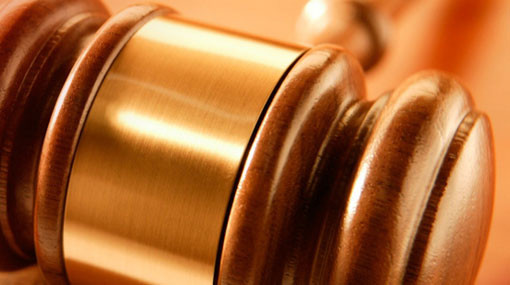 Former Vavuniya DIG U.K. Dissanayake, who was arrested in connection with an incident of illegal excavations carried out in the Kudakachchakodiya area, has been further remanded until October 07 by the Vavuniya Magistrate’s Court.

Nine suspects including the DIG and a Chief Inspector of Police were produced before the court today when the case was taken up for hearing. Seven of the suspects had reportedly pleaded guilty to the crime.

One of them was fined Rs 75,000 and released while the other six were released after imposing a fine of Rs 100,000 each.

The DIG, who is accused of assisting individuals carrying out illegal excavations in search of buried treasure, had initially been remanded until today (30) after he surrendered to the CID.

TAGS :  Vavuniya ,  DIG ,  UK Dissanayake ,  buried treasure ,  Kudakachchakodiya ,
Disclaimer: All the comments will be moderated by the AD editorial. Abstain from posting comments that are obscene, defamatory or slanderous. Please avoid outside hyperlinks inside the comment and avoid typing all capitalized comments. Help us delete comments that do not follow these guidelines by flagging them(mouse over a comment and click the flag icon on the right side). Do use these forums to voice your opinions and create healthy discourse.