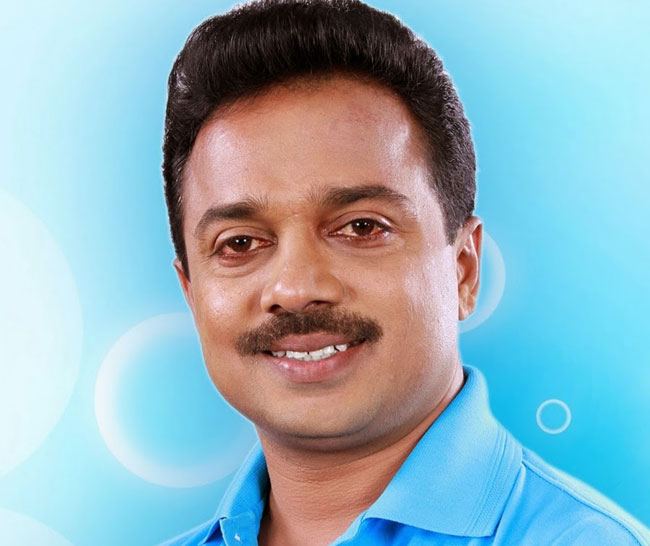 Athukorala, who is the Deputy Chairman of the Provincial Council, was arrested by the CID on charges of uploading a obscene image of the President to a social networking website.

Producing the Provincial Councillor before the court today, the CID stated that the accused had uploaded the obscene image to Facebook during the Presidential Election when Maithripala Sirisena was the Common Candidate of the Opposition.

The CID has stated that the suspect’s mobile phone has been sent to the University of Colombo and that an investigation has been launched.

The CID also requested that the defendant be remanded as investigations would be hindered if he is released on bail.

Colombo Chief Magistrate Gihan Pilapitiya accepted the request and remanded Sampath Athukorala till October 05 and allowed for a statement to be recorded from the latter within the prison.

TAGS :  Sampath Athukorala ,  Maithripala Sirisena ,  Facebook ,  CID ,
Disclaimer: All the comments will be moderated by the AD editorial. Abstain from posting comments that are obscene, defamatory or slanderous. Please avoid outside hyperlinks inside the comment and avoid typing all capitalized comments. Help us delete comments that do not follow these guidelines by flagging them(mouse over a comment and click the flag icon on the right side). Do use these forums to voice your opinions and create healthy discourse.