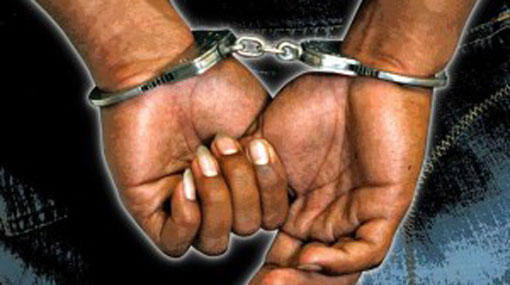 Another suspect has been arrested over the murder of Seya Sadewmi, the 5-year-old recently found strangled to death in Karandeniya, police said.

The Minuwangoda Magistrate has allowed police to detain him for 72 hours for questioning.

The suspect was reportedly arrested by the Criminal Investigations Department (CID) and produced before Acting Minuwangoda Magistrate Priyanthi Liyanarachchi today.

The latest arrest comes just days after the Minuwangoda Magistrate released two suspects who had been arrested in connection with the rape and murder of the five-year-old child.

The CID on 23 September however arrested an individual known as ‘Kondaya’ who is said to be the main suspect in the case. He is still in remand custody.

Seya Sadewmi was found strangled to death on September 13 while she was reported missing from her home at Kotadeniyawa in Divulapitiya on the previous day.