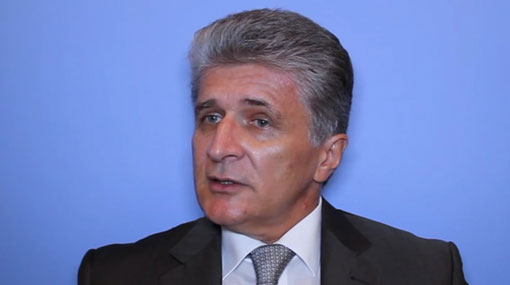 The visit follows recent discussions between the Secretary-General and President Sirisena on the margins of the General Assembly high-level meetings in New York.

Mr. Jenča’s visit will provide an opportunity for continued dialogue with Sri Lankan authorities and stakeholders, and will inform the longer term peacebuilding programme of the United Nations in support of Sri Lanka.

Mr. Jenča will also participate in the UN Day event in Colombo on 24 October to celebrate the twin milestones of the UN’s 70th anniversary and Sri Lanka’s 60th anniversary since becoming a Member State.

TAGS :  Miroslav Jenča ,  UN ,  Maithripala Sirisena ,  UN Day ,
Disclaimer: All the comments will be moderated by the AD editorial. Abstain from posting comments that are obscene, defamatory or slanderous. Please avoid outside hyperlinks inside the comment and avoid typing all capitalized comments. Help us delete comments that do not follow these guidelines by flagging them(mouse over a comment and click the flag icon on the right side). Do use these forums to voice your opinions and create healthy discourse.