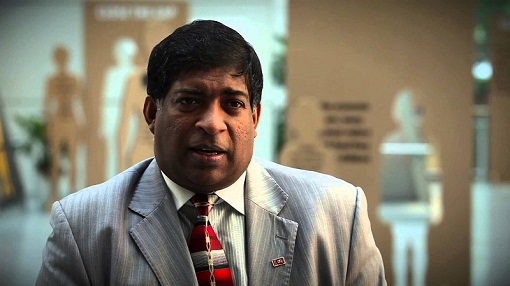 Sri Lanka to usher in a capital oriented budget: Ravi

Minister of Finance Ravi Karunanayake said that the Yahapalana Government’s new budget on November 20 will be capital oriented while aiming at higher revenue than recurrent expenditure.

The Minister said that much more than the previous allocation the capital expenditure will be significantly increased in the coming budget.

The Minister also said that the budget is aiming to raise taxes in areas which have not been looked at before without placing a greater burden on the public.

“Unknowing and unprofessionally neglected areas are being looked at for revenue generation. It will create revenue, the revenue will be greater than the recurrent expenditure of the year 2016. But the revenue plan won’t have a cost impact on the people,” Minister Karunanayake said when a group of Sri Lankan based foreign correspondents met him in his ministry.

Elaborating on the prospects of the economic policy statement made by the Prime Minister Ranil Wickremasinghe in Parliament recently, the Minister said that the government looks for a policy shift to change the ratio between the in direct and direct taxes from the current 80- 20 percentage to 60 – 40 percentage by the year 2020.

TAGS :  Minister of Finance Ravi Karunanayake ,  Minister of Finance ,  Ravi Karunanayake ,  Budget ,
Disclaimer: All the comments will be moderated by the AD editorial. Abstain from posting comments that are obscene, defamatory or slanderous. Please avoid outside hyperlinks inside the comment and avoid typing all capitalized comments. Help us delete comments that do not follow these guidelines by flagging them(mouse over a comment and click the flag icon on the right side). Do use these forums to voice your opinions and create healthy discourse.