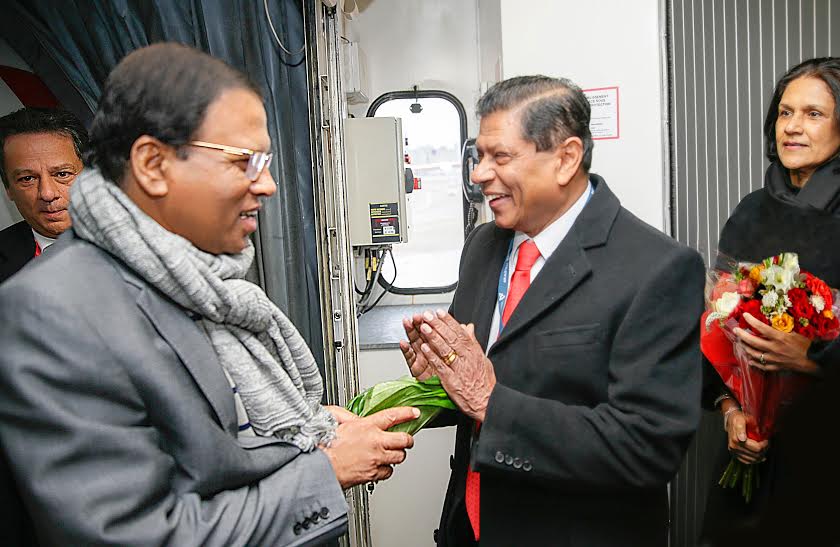 The United Nations Conference on Climate Change will commence today (30) in Paris under the patronage of French President Francois Holande.

Heads of government of 150 countries will participate in this conference.

President Maithripala Sirisena who participated in the Commonwealth Heads of Government Meeting held in Malta, arrived in France last evening to attend the United Nations Conference on Climate Change – 2015. He was warmly welcomed by the Sri Lankan ambassador to France and other officials.

World leaders arrived in Paris on Sunday for potentially historic climate talks that will play out amid security concerns driven by the November 13 terror attacks in France.