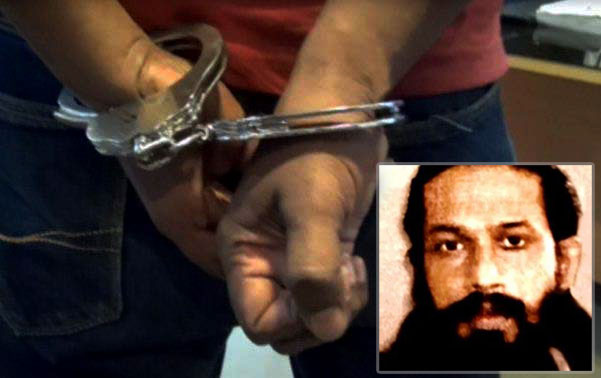 The suspects were reportedly arrested at a hotel in Dubai in a joint operations carried out by law enforcement officers from both Sri Lanka and Dubai.

The prominent underworld figures known by the aliases ‘Kajipani Imran’ and ‘Keselwatte Dinuka’ as well as two other notorious underworld members, whose names have not been confirmed as of yet, are among the 25 suspects arrested during the operation, the source told Ada Derana.

The raid was carried out during a party reportedly organised in Dubai by Madush while officers have also seized a quantity of drugs found in the possession of the suspects.

Samarasinghe Arachchige Madush Lakshitha alias Makandure Madush is an underworld gang leader, who has been in hiding abroad for the past couple of years.

He allegedly operates his drug network, extortion rackets and other criminal activities through his accomplices in Sri Lanka.

However, it was reported that Madush had visited Sri Lanka on a number of occasions.

Sri Lanka Police have been on the hunt for Madush, who is one of Sri Lanka’s most wanted criminals, for the past couple of years as he had managed to evade arrest by Sri Lankan and foreign authorities.