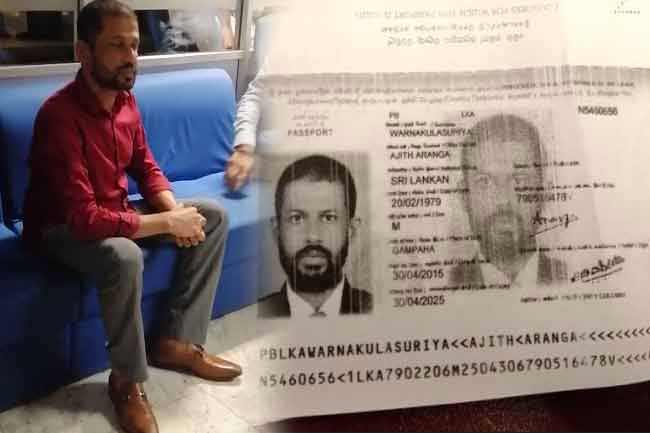 Underworld kingpin Makandure Madush who was arrested at the Bandaranaike International Airport this morning (05) has been taken to the headquarters of the Criminal Investigation Department (CID) for questioning, stated the Police Media Spokesperson.

Makandure Madush was deported from Dubai this morning and was taken into the custody of the CID upon his arrival at the BIA.

Drug kingpin Makandure Madush was under the custody of the Dubai authorities after being arrested at a drug-fuelled party thrown by him in a Dubai hotel, back in October.