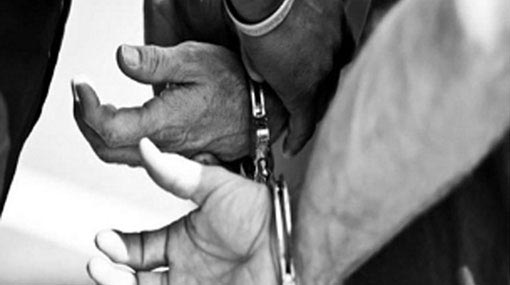 Former Corporal of the Army Intelligence Unit Lalith Rajapaksa has been arrested over the assault on the former newspaper editor, Upali Tennakoon.

The arrest has been carried out arrested by the Criminal Investigation Department (CID) at Hanwella last night (07), stated the Police Media Spokesperson.

On 23rd September 2009, the former editor of the Rivira newspaper, Upali Tennakoon, was assaulted by four individuals. The senior journalist and his wife left the country following the incident.