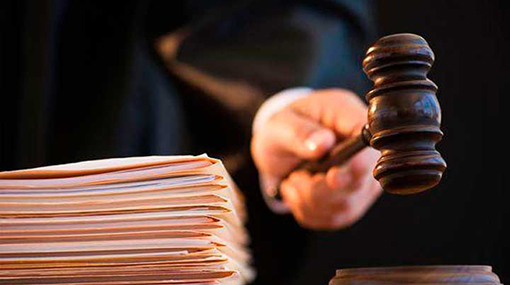 The petitions were filed by Prof. C. Gunaratne from Nugegoda and two other parties citing the Attorney General as the respondent.

The State Counsel further stated that the judiciary has no jurisdiction to conduct a hearing on a parliamentary proceeding as such.

The petitioners claim that Parliamentarian Bandula Lal Bandarigoda had recently included a proposal for the abolition of the death penalty to the Parliaments agenda.

They have pointed out that the provisions of this proposal do not violate the Constitution.

The petitioners hence request the Supreme Court to deliver an order stating that this proposal can be passed with a simple majority in the Parliament.