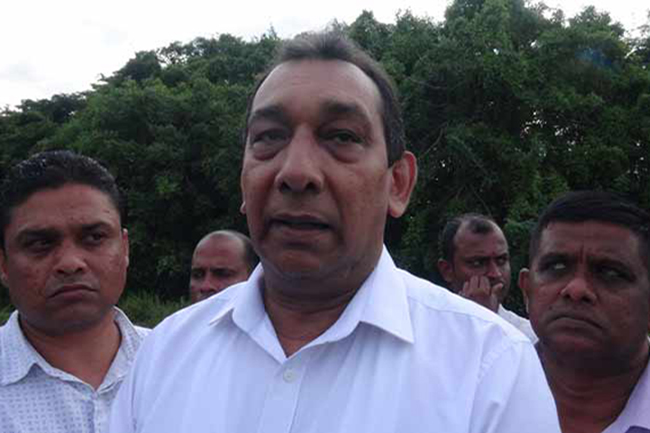 The Minister of Wildlife will hold a special discussion on the unnatural death of elephants in the Hiriwadunna reserve in Habarana will be held with the President and the Prime Minister.

Further speaking, he made a clarification on a statement he made yesterday (29) that the government will bear the responsibility of the elephants’ deaths.

He stated that his statement meant that the government will bear the responsibility for such incidents taking place as a result of electric fences not functioning properly and the failure to find solutions for the prevailing issues between the wild elephants and human beings.

He added that the opposite political parties are distorting his statement.