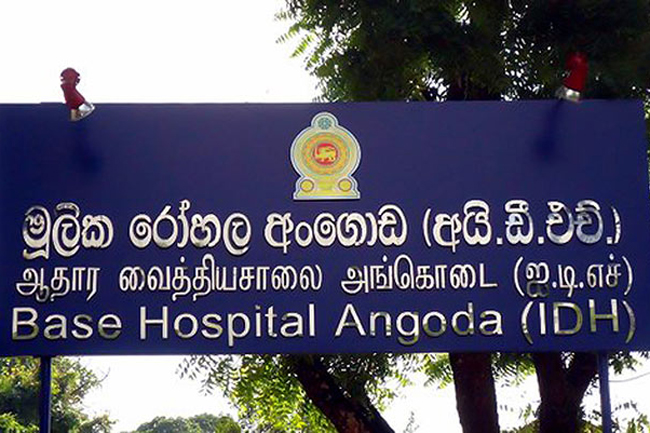 A media release issued by the President’s Media Division (PMD) today mentioned that this patient is a 52-year-old tour guide who had worked with a group of Italians.

According to reports he is currently being treated at the Infectious Disease Hospital (IDH) in Angoda.

Inspections have been launched to identify the individuals that this patient has had contacts with and the places where the tourist group accompanied by him had travelled to, the PMD’s release said further.

Speaking to Ada Derana, the Chief Epidemiologist of the Ministry of Health Dr. Sudath Samaraweera stated that the preliminary test conducted on the patient has tested him positive for the virus.

In the meantime, the government says that there is a risk of coronavirus being spread in the country and has appealed to the general public to render their maximum support to the preventive measures that are in place.

The PMD’s release further stated that the government has launched proper measures to prevent the spread of coronavirus in the island. The passengers who arrived in the country from Italy, South Korea and Iran were sent for 14-day quarantine starting from yesterday (10).