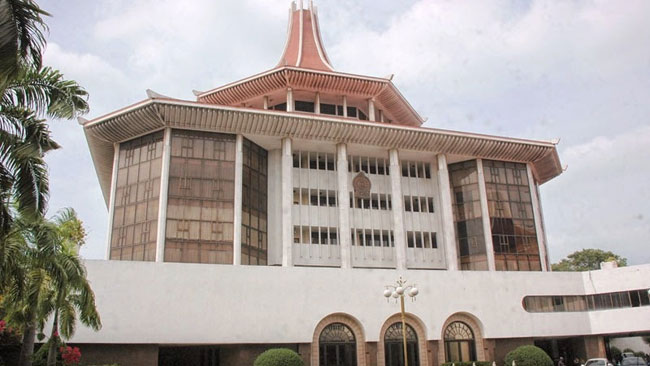 Riyaj Bathiudeen, brother of MP Rishad Bathiudeen, has filed a writ application before the Court of Appeal preventing him from being re-arrested by the Criminal Investigation Department (CID).

The petitioner has named the Acting Inspector General of Police (IGP), former DIG in charge of the CID Nuwan Wedasinghe, Director of the CID Prasanna de Alwis, Chief Inspector of CID Mihindu Abeysinghe and seven others as respondents of the petition.

Petitioner Riaj Bathiudeen says that he was arrested by the CID on April 14 on in connection of the 2019 Easter Sunday terror attacks and was detained for a long time on a detention order.

He points out that during the relevant period, the CID investigators conducted extensive investigations into his residences, properties, businesses, bank accounts and was subsequently released as there was no evidence to substantiate any criminal charges against him.

Despite this, various parties are pressurizing for him to be re-arrested for political reasons, Bathiudeen stated. The petitioner points out that there is a reasonable fear that he may be re-arrested as a result.