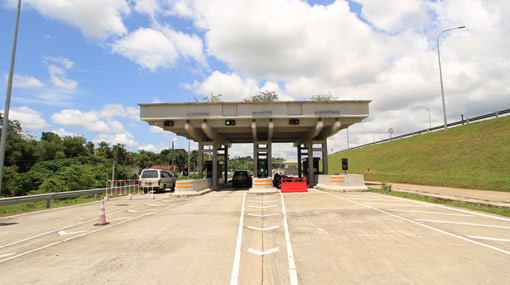 Cash worth Rs 1.4 million has gone missing from two safes at the Gelanigama Interchange on the Southern Expressway.

A cashier who had been in charge at the interchange had also gone missing, along with the money.

This had been uncovered when a chief cashier, who reported to the work yesterday (September 11), counted the cash.

With a complaint received by the Bandaragama Police, an investigation has been launched into the matter.