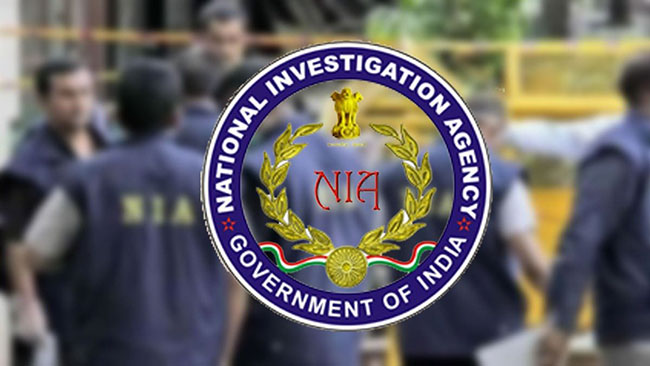 India’s National Investigation Agency (NIA) has arrested a Sri Lankan national and former member of the LTTE’s intelligence wing for his alleged involvement in arms and drug trafficking from Pakistan to Sri Lanka, and utilising the proceeds for furthering and supporting the revival of the terrorist group in the island nation, an official said on Wednesday.

Satkunam alias Sabesan, 47, a Sri Lankan national and a former member of the intelligence wing of the LTTE, was arrested by the NIA on Tuesday, the official of India’s premier investigation agency said.

Sabesan, who presently resided at Valsaravakkam, Chennai, Tamil Nadu, was arrested for his involvement in Arms and Drug trafficking from Pakistan to Sri Lanka, and utilizing the proceeds for furthering and supporting the revival of LTTE, the NIA official said.

The case was registered by the National Investigation Agency (NIA) in May under sections of the Arms Act against six Sri Lankan nationals based on the complaint of the Narcotics Control Bureau that five AK 47 rifles and thousand rounds of 9mm ammunition were seized along with 300 kg of heroin off Minicoy coast upon interception of the fishing vessel Ravihansi by the Coast Guard in March, the official said.

Sabesan had arranged conspiracy meetings of sympathisers of LTTE in India and played a crucial role in routing the proceeds of drugs trafficking to former LTTE cadres in Sri Lanka for the revival of LTTE, the NIA official said, adding that further investigation in the case continues.