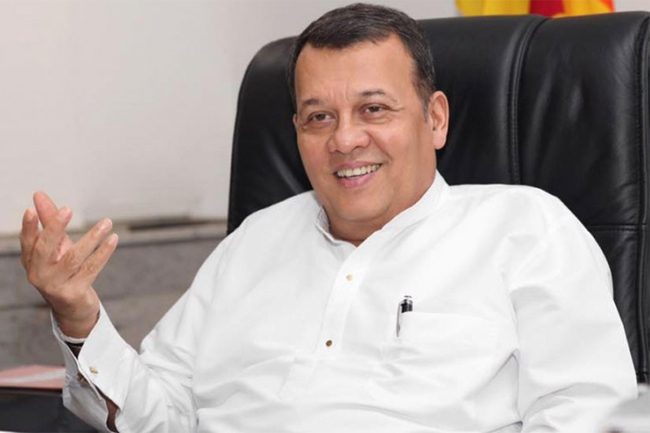 Mahinda Samarasinghe to resign from parliament

He made this revelation while addressing the Parliamentary session earlier today (November 23).

Reportedly, MP Samarasinghe is expected to take up a new post as the Ambassador of Sri Lanka to the United States and Mexico.

The lawmaker said President Gotabaya Rajapaksa has asked him to take office as the new Sri Lankan envoy to the U.S. and Mexico. “I expect to resign from the parliament within 2-3 days and to leave for America on [November] 29.”

The parliamentarian’s appointment comes after the retirement of Ravinatha P. Aryasinha from public service, who served as the former Sri Lankan ambassador to the two Northern American nations.

Upon joining the Sri Lanka Foreign Service, MP Samarasinghe served as the First Secretary to the Sri Lanka High Commission in Australia and as Counselor for the Sri Lankan Permanent Mission to the United Nations in Geneva in the 1980s.