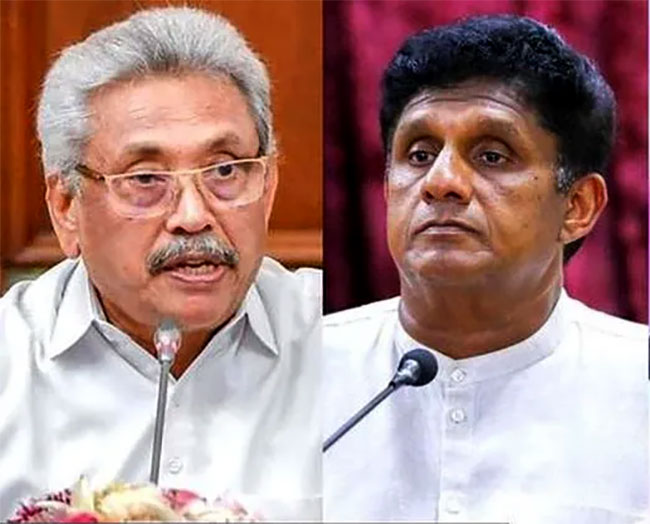 Opposition Leader Sajith Premadasa says, as the leader of Samagi Jana Balawegaya, he is ready to accept the premiership under four conditions.

Premadasa added that, his party, as the main opposition, is prepared to form a short-term government led by Samagi Jana Balawegaya, with the support of other political parties.

In a letter directed to President Gotabaya Rajapaksa today (May 12), the Opposition Leader laid out the following four conditions:

• President Gotabaya Rajapaksa should resign from his position during a stipulated minimum period of time;

• Implementing and enacting the 19th constitutional amendment within a period of two weeks, with the support of all political parties;

• Implementing the provisions in the Constitution within a minimum time period to abolish the executive presidency through the draft 21st constitutional amendment presented to the parliament; and

• Holding a parliamentary election to allow the public to form a permanent government after implementing the constitutional amendments and rebuilding the community life and ensuring the rule of law.

In his letter, the opposition leader noted that the Samagi Jana Balawegaya has a clear plan of action to overcome the economic crisis and implement the necessary constitutional amendments.

Premadasa also said the main opposition is ready for discussions on establishing and swearing in the aforesaid new short-term government. 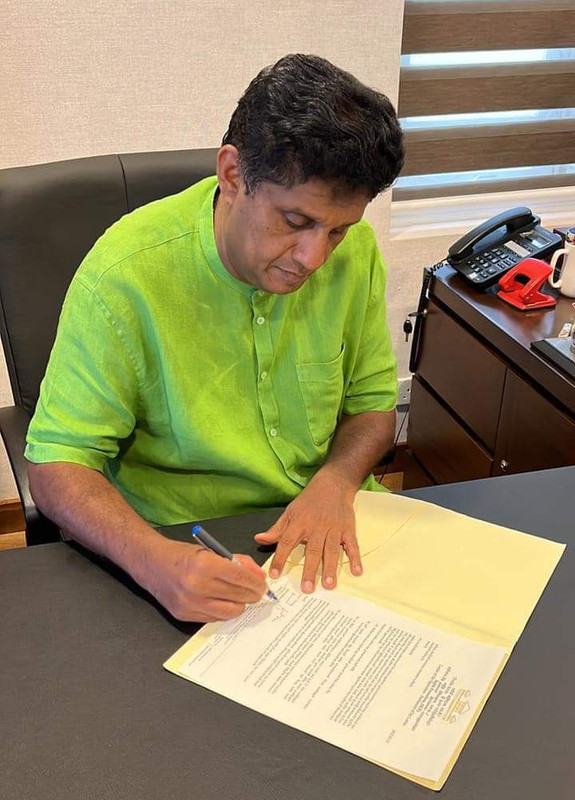 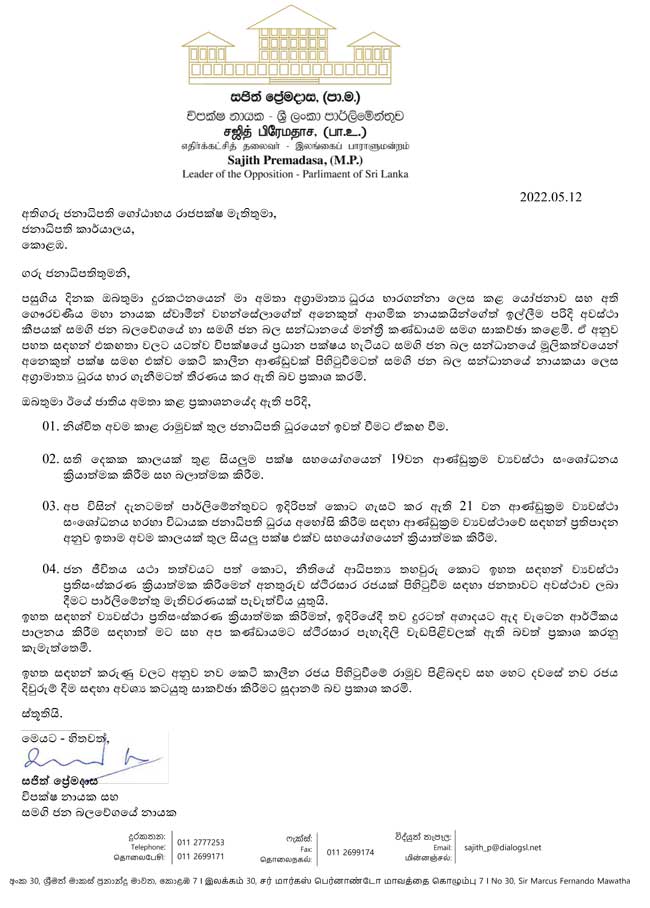