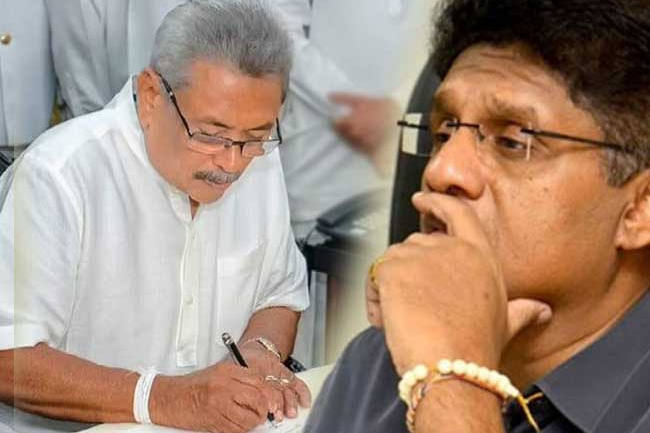 President Gotabaya Rajapaksa, responding to the letter directed by Opposition Leader Sajith Premadasa has said the decision to appoint Ranil Wickremesinghe as the new Prime Minister cannot be reversed at the moment.

“You refused my prior invitations to accept the Premiership. Following discussions with political party leaders representing the parliament, I have appointed Ranil Wickremesinghe to the post of Prime Minister.”

President Rajapaksa has informed the Opposition Leader to inform him if he desires to include any of his party members in the Cabinet.