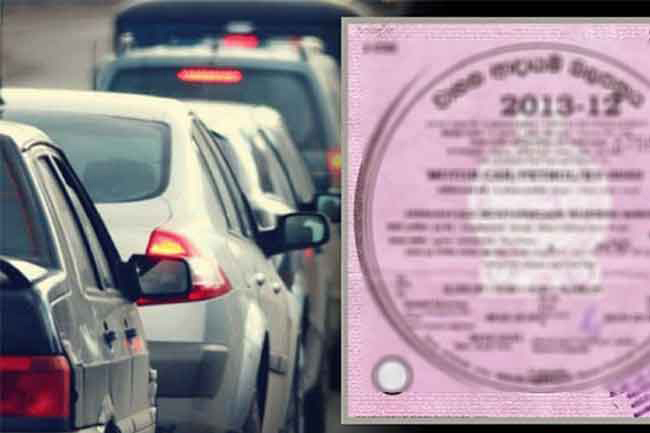 The grace period offered for the vehicles registered within the Western Province to renew revenue licenses has been extended further.

The Office of the Chief Secretary of Western Province has announced in a press release that the decision was taken in view of the difficulties faced by the public when arriving at the Department of Motor Traffic to obtain services, due to limited transport facilities available as a result of the fuel shortage in the country.

Accordingly, it has been decided not to charge overdue charges when issuing the vehicle revenue permits until the 31st of August 2022.