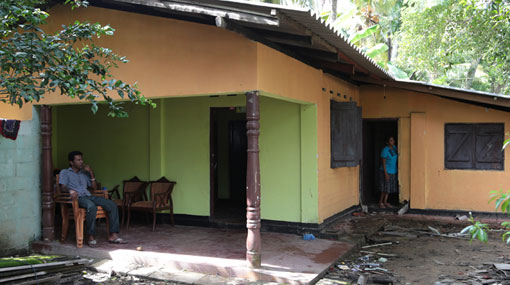 The payment of allowances of Rs 50,000 per month for three months to those whose houses were fully damaged or partly damaged due to the recent fire at Salawa army camp in Kosgama, will commence from today (14), Secretary of the Disaster Management Ministry S.S. Miyanawala said.

He stated that the payments will be made to the owners of houses which have already been assessed for damages.

The fire caused extensive damages to civilian property located close to the camp. Samaratunge said that measures have been taken to assess the damage and provide relief to the people affected.

The Finance and Planning Ministry Secretary said a damage assessment study had begun on Saturday with the involvement of 76 Government Valuers. Samaratunge said the Valuers in the company of other state officials will visit each property, which has suffered damages and assess.

A report compiled by the Valuers is to be handed over to the District Secretary today while the compensation for the affected is to be released thereafter.

Meanwhile the Sri Lanka Army (SLA) has launched a programme to educate the students of schools in the Kosgama area regarding exploded and unexploded ammunition and explosive material.