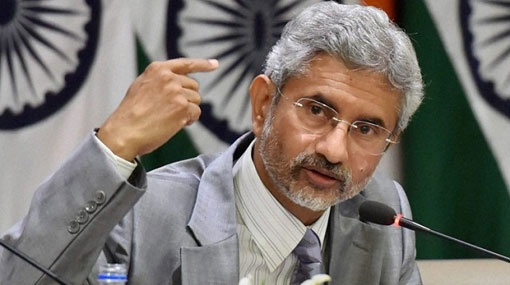 An unstated but important aim of the visit, which is to begin on Saturday, is to compete with China, which has a large economic footprint in Sri Lanka and other countries in India’s neighborhood.

Indian officials however made it clear that Jaishankar will not be discussing the proposed Economic and Technical Cooperation Agreement (ETCA) with Sri Lanka. ETCA, a controversial subject in Sri Lanka, is being negotiated by the Commerce Ministries of India and Sri Lanka and only two meetings have taken place so far.