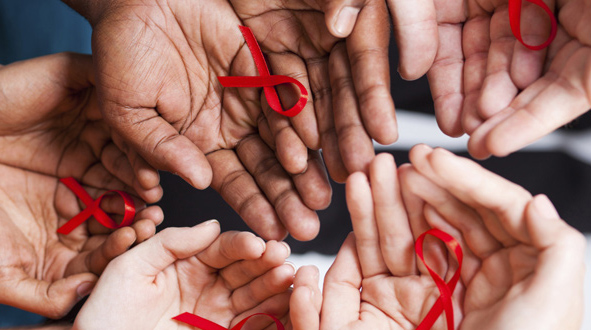 Sri Lanka has recorded a drop in HIV AIDS prevalence when compared to other South Asian countries, the Global Fund, quoted in a media report, Xinhua reported.

The Fund said that the program implemented in Sri Lanka this year to control HIV AIDS had reported considerable progress.

A delegation led by Blanca Gil Antunano, Global Fund Portfolio Manager, South East Asia, was in Sri Lanka recently to inspect the progress of this initiative.

She held discussions with Sri Lanka’s Health Minister Rajitha Senarathne, and pledged to assist the government in its efforts to fight HIV Aids.

Sri Lanka’s National STD Eradication Unit, recently asserted that the majority of victims infected with HIV/AIDS in the island nation were between the age group of 25 to 45.

The Health Ministry said that the spread of the disease was due to the tourism industry, use of drugs, homosexual behavior and immigration.

The Global fund is an international organization designed to accelerate the end of AIDS, tuberculosis and malaria as epidemics.