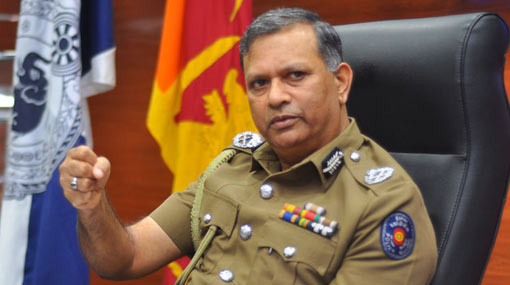 The Special Parliament Select Committee that was appointed to look into the coordinated terrorist attacks on the 21st of April is scheduled to convene tomorrow (13).

The reports said former Governor of Eastern Province M.L.A.M. Hizbullah, former Inspector General of Police (IGP) N.K. Illangakoon and Secretary to the Ministry of Public Administration J.J. Rathnasiri have been called to testify before the committee.

However, former IGP N.K. Illangakoon, who is also a member of the tri-member committee appointed by President Maithripala Sirisena to probe the attacks, is debated at present.

Mr Illangakoon was also appointed as an advisor to the Ministry of Defence by the President.

Speaking to Ada Derana, Parliamentarian Ashu Marasinghe, a member of the Special Parliament Select Committee, said the former IGP is being summoned to the committee meeting for an inquiry with regard to the complaints received pertaining to the attacks when he was in office.