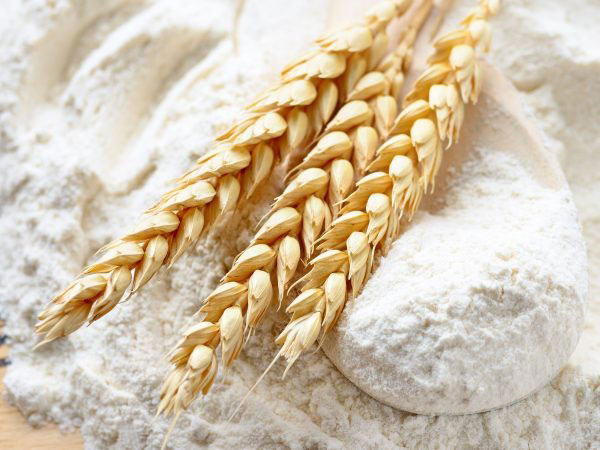 Wheat flour to be sold at previous price

The Ministry of Agriculture says that wheat flour companies have agreed to scrap the recent price hike and to sell wheat flour at the previous price with immediate effect.

Companies had increased the price of a kilogram of wheat flour by Rs 5.50 on Friday (September 06) while agents had been notified to comply with the price increase.

Meanwhile the Consumer Affairs Authority (CAA) had stressed that legal action would be sought against the increase of the wheat flour price without its approval.

However, representatives from the companies were called before the Cost of Living Committee today (10) to show cause on the price hike.

Minister of Agriculture P. Harrison says that the companies had agreed to sell wheat flour at the old price during the meeting.

He also said that the companied were given a period of 3 weeks to show cause regarding the wheat flour price increase.