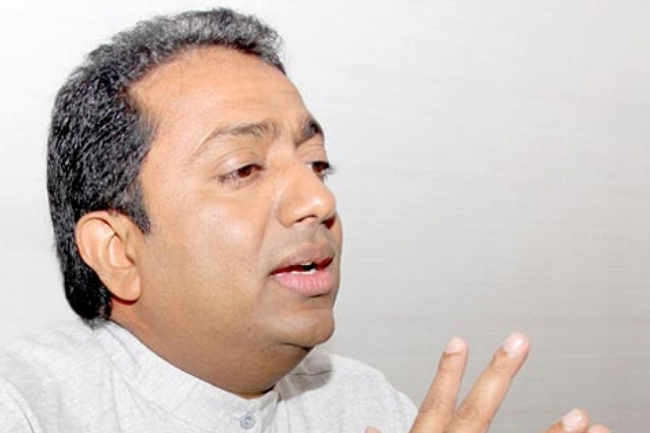 Minister of Education Akila Viraj Kariyawasam is slated to record a statement with the Presidential Commission of Inquiry probing allegations of corruption and malpractices that had taken place at government institutions today (11).

This is with regard to the complaint lodged against the Education Minister over misappropriation of state funds for printing the image and a statement from him in the textbooks for government schools.

Director (Supplies) of the Ministry of Education I.M.K.B. Illangasinghe recently testified before the commission over the textbook issue and he later filed a complaint alleging that the Education Minister ordered him to be transferred to the Education Services Establishment Division.

Subsequently, Secretary to the Education Ministry Nihal Ranasinghe, testifying before the commission, admitted that the minister took disciplinary action against Mr. Illangasinghe.

Meanwhile, the Director of Road Development Authority (RDA) has been issued summons by the Presidential Commission over a complaint filed concerning a financial misappropriation reported while recruiting employees to the RDA when Lakshman Kiriella was serving as the Minister of Highways.