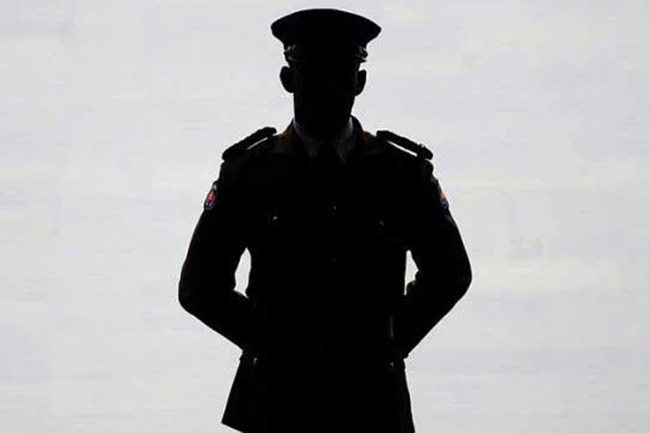 Two cops interdicted over letters sent to hotels in Colombo

Two Officers-in-Charge (OICs) of the Fort Police have been interdicted for circulating letters to several tourist hotels in Colombo, with unconfirmed information.

Last week, the special investigation unit of Police had launched an investigation into a letter directed to multiple hotels in Colombo.

A letter dated October 02, 2019 which carries the signature of the OIC of Colombo Fort Police was widely being circulated through social media recently.

The letter warns of another possible attack similar to that of the coordinated terror attacks that claimed the lives of hundreds of people on the 21st of April and requests the authorities to be vigilant on the matter.

The Police Headquarters had stated the content of the letter is not confirmed by the state intelligence service.

Hence, an investigation was launched to look into the officers who had directed the said letter.