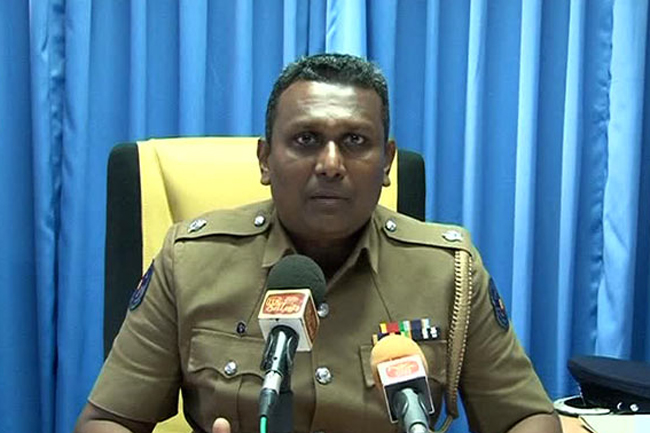 The Police says that 1,045 labourers have been deployed to each police station across the country to remove cut-outs, banners and posters related to the Presidential Election 2019.

Meanwhile, the election campaign for the Elpitiya Pradeshiya Sabha election came to an end since midnight yesterday (08).

Police Spokesperson said no complaint was received so far with regard to the Elpitiya PS poll. However, one person was arrested under the charges of violating election laws, he added.