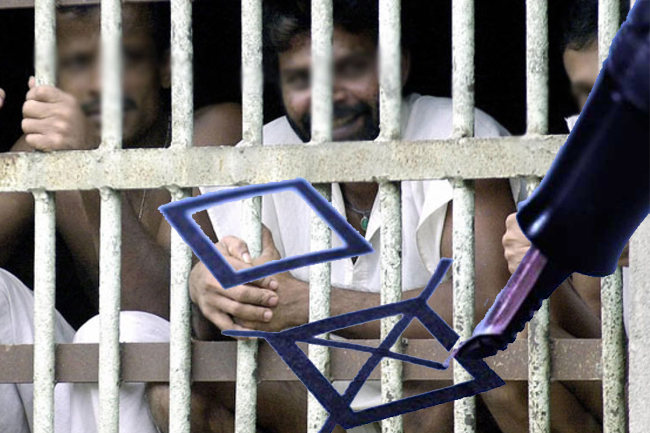 A petition was lodged with the Court of Appeal seeking permission for prison inmates to cast their vote in the Presidential Election 2019.

The Committee for Protecting the Rights of Prisoners had filed the petition today (09).

The members of the Elections Commission including its chairman Mahinda Deshapriya and the Commissioner General of Prisons have been cited as the respondents of the petition.

The petitioners claim that the inmates have been deprived of their fundamental rights as they are not allowed to cast their vote while being imprisoned.