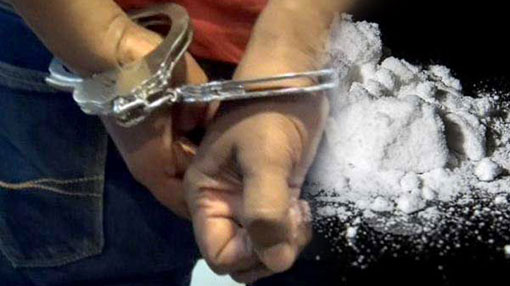 Two including woman arrested with over 10kg of heroin

The Police Narcotics Bureau (PNB) has arrested two suspects including a woman in Rajagiriya for the possession of over 10 kg of heroin.

The 24-year-old male and 31-year-old female were arrested at Rajagiriya this evening based on information received by the PNB.