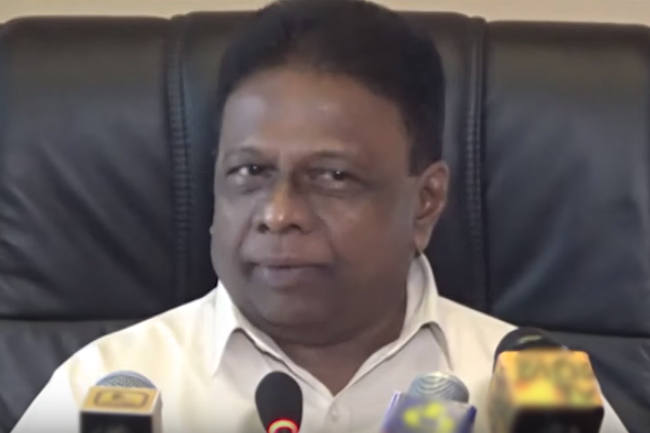 He made this remark speaking at a media briefing after assuming duties in his new ministerial post.

The Minister further commented that the incumbent government does not have any intention to seek revenge from anyone.