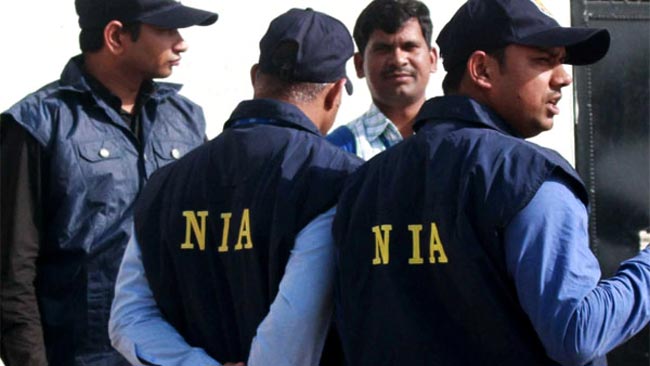 India detains suspects linked to IS; some followed Zahran

The National Investigation Agency (NIA) of India, on Saturday, detained two men after it raided two residences and carried out searches at two places in Tamil Nadu in continuation of its crackdown on modules and lone wolves linked to the dreaded Islamic State (IS).

The searches were conducted at the residences of S Sarfudeen of Trichy and Alavudeen of Thanjavur, both alleged associates of accused arrested for propagating the ideology of the IS, the NIA said in a press release. It said incriminating documents and digital material were seized in the raids.

Sarfudeen was about to leave for Dubai to take up employment when the NIA sleuths landed at his residence in Edamalaipatti Pudur in the suburbs of Trichy, his family said.

According to locals, none of the inmates were either allowed to leave the house or outsiders permitted to enter during the search, which commenced early in the morning.

According to the NIA, the searches followed warrants issued by the Special NIA court in Ernakulam in furtherance of the investigation into the case registered against six accused on May 30, 2019. The case pertains to the accused propagating the IS ideology and radicalization of vulnerable youth through social media and plotting to carry out terrorist attacks in Tamil Nadu and Kerala.

The NIA said that it had come to its notice that some of the accused and their associates were following Sri Lankan national Zahran Hashim, an IS leader accused in the Easter Sunday serial bombings in the island nation to further the nefarious designs of the terror outfit in India.

Earlier, the NIA sleuths had raided the residences of the six accused in Coimbatore in June this year, leading to the arrest of Mohammed Azarudheen and Shiek Hidayathulla.

The NIA release said, the seizures made on Saturday were being subjected to forensic examination and the two suspects were being questioned to ascertain their involvement in furthering the objectives of the IS in tandem with those arrested earlier in the case.