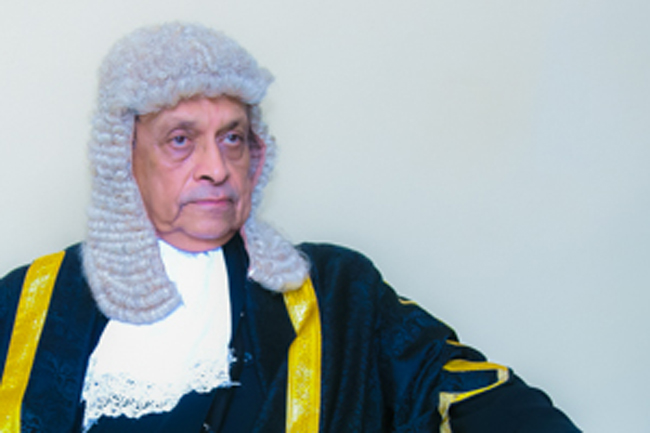 Speaker of Parliament Karu Jayasuriya has stated that a decision regarding disclosing the Forensic Audit report on the Central Bank bond scam to the members of parliament, will be taken during next parliament sitting week which starts on January 21.

These forensic audit reports have been received by the Parliament and the Speaker has taken measures to abstain from releasing the aforesaid to Members of Parliament upon the instruction of the Attorney General.

At the meeting of the Party Leaders and Political Party Representatives held at parliament yesterday (13), the MPs have requested that the audit reports be released to them as soon as possible, a statement said.

The parliamentarians have pointed out that the forensic audit report contains information on the bond crisis which occurred prior to 2015 and it is necessary for them to be aware of its particulars.

The Speaker is to meet with Attorney General Dappula de Livera in Parliament today (14) before making a final decision on the matter.

Accordingly, the Speaker will announce his decision after the parliament sitting scheduled for the 21st of January 2020.