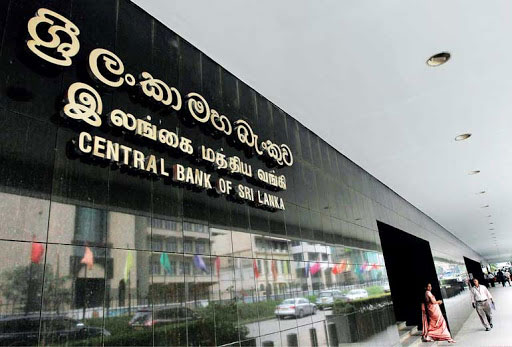 The Board arrived at this decision, at its meeting held on Wednesday (January 29), following a careful analysis of current and expected developments in the domestic economy and the financial market as well as the global economy, a release said.

“This decision supports a continued reduction in market lending rates, thereby facilitating the envisaged recovery in economic activity given the favourable medium term outlook for inflation, which is well anchored within the 4-6 per cent range,” the CBSL said.